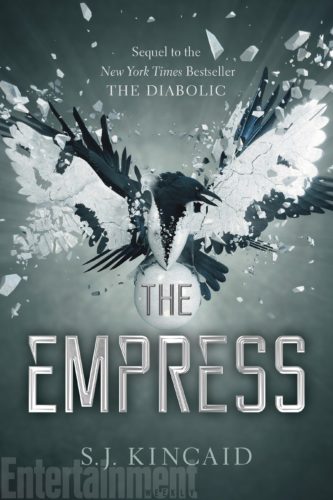 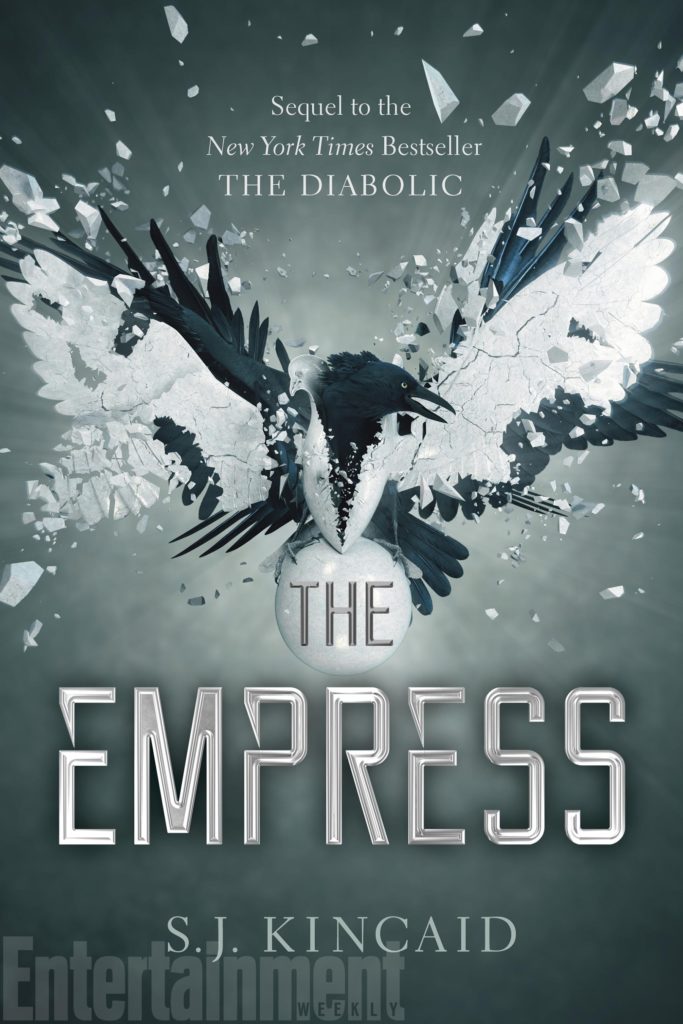 The Empress is the sequel to last year’s The Diabolic, which I loved. A lot. The thing is, I thought The Diabolic was a stand alone novel. It turns out it is the first book in a trilogy.

Who would have thought?

It’s a new day in the Empire. Tyrus has ascended to the throne with Nemesis by his side and now they can find a new way forward—one where they don’t have to hide or scheme or kill. One where creatures like Nemesis will be given worth and recognition, where science and information can be shared with everyone and not just the elite.

But having power isn’t the same thing as keeping it, and change isn’t always welcome. The ruling class, the Grandiloquy, has held control over planets and systems for centuries—and they are plotting to stop this teenage Emperor and Nemesis, who is considered nothing more than a creature and certainly not worthy of being Empress.

Nemesis will protect Tyrus at any cost. He is the love of her life, and they are partners in this new beginning. But she cannot protect him by being the killing machine she once was. She will have to prove the humanity that she’s found inside herself to the whole Empire—or she and Tyrus may lose more than just the throne. But if proving her humanity means that she and Tyrus must do inhuman things, is the fight worth the cost of winning it?

THOUGHTS ON THE DIABOLIC

Since I found out that there was going to be another book set in this world I haven’t stopped thinking about it. The Diabolic introduced us to a dying society living amongst the stars on technology that is slowly failing. Their religious doctrine forbids them from researching a way to fix their tech and save themselves. It was such a cool premise.

The main character is Nemisis, she’s a Diabolic; a creature manufactored to serve as a body guard. Through a chemical conditioning process she is made to love one person, the idea being that the diabolic will then do anything to protect their charge. Going as far as killing themselves or murdering another if it benefits their master.

In The Diabolic, Nemisis is sent to court disguised as her master Sidonia. While there she becomes embroiled in the court and catches the eye of the Emperor’s heir Tyrus. Insanity enuses.

The story was addictive, thought provoking and left you wanting more, but still satisfied with the ending that you got.

Nemesis is a character who still has a lot of potential to grow and develop in another book. I’m interested in seeing how she will overcome a society that underestimates her. In the last book she proved that she was capable of playing the game and given the way the last book ended, she’s probably improved and learned from her mistakes.

I also want to learn more about the history of the society. Why is the Grandioloquy the way it is? How did the religion worshipping the stars and cosmos come into being and power? When and why did the society start genetically modifying itself and creating diabolics?

There is so much that Kincaird can do in this novel. I cannot wait to see what direction she takes the story in. If you haven’t read The Diabolic, I suggest you pick up. Especially before The Empress drops at the end of October.

Waiting on Wednesday is a weekly tag hosted by Breaking the Spine where you draw attention to upcoming releases that you’re excited for.

Tags: the diabolic, the empress, waiting on wednesday 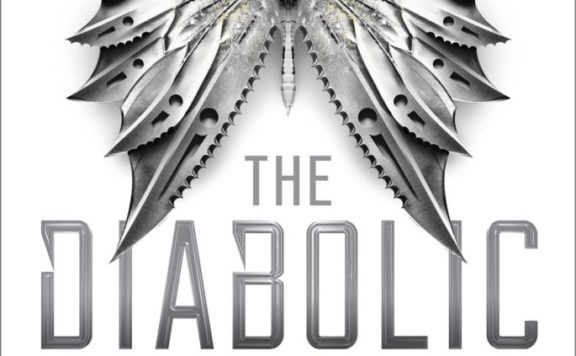 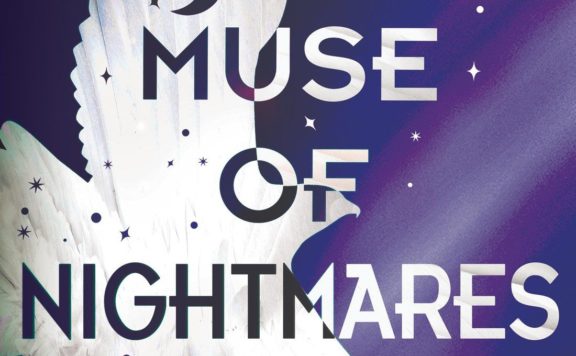 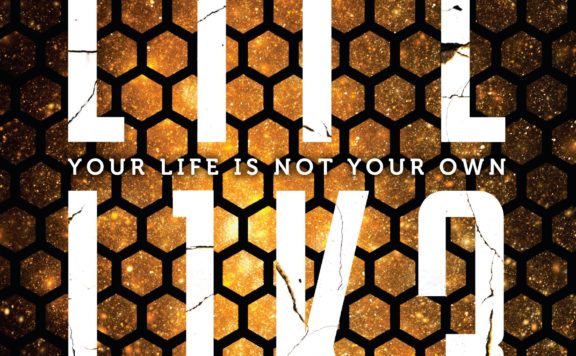 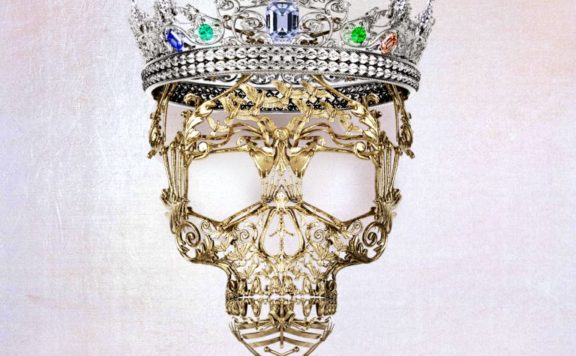 Waiting on Wednesday: Reign of the Fallen
December 20, 2017

According to my Goodreads 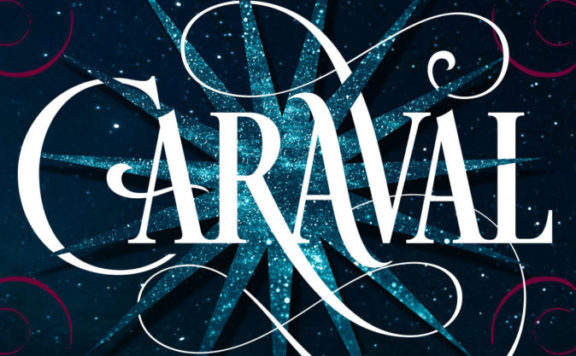 Kill the Boy Band: Or How I Learned to Love Fandom

First walk of the season. 19km on a Thursday night

Beyond Stephen King: New Frontiers in Horror via @YouTube

Welcome to my Panel in the Social Distance Book Fest! I am so excited to be able to interact with some of today's movers and shakers in the horror gen...