It goes without saying that Chelsey and I read a lot of books.

For every handful of tropes that we love, there are a few that we really don’t like. For this week on Top 5 Wednesday, we talk about our top five most hated character tropes in fiction and why we don’t like them. Whether these tropes be so overdone or if they’re something that’s a little outdated… these things deserved to be changed up a little.

Top Five Wednesday is a book tag started by GingerReadsLainey. Join the goodreads group to get each week’s topic and participate yourselves!

The Chosen One narrative has been told over and over, making it a staple in story telling. This is a trope that is near impossible to avoid. Yet when it’s done well, I don’t mind it. Harry Potter does the chosen one narrative really well. Even though he’s chosen by a prophecy and is destined to do great things, Harry himself is a little bit hopeless. He’s human and without his friends and support network he would never be able to accomplish what he does over the course of the series. Show me why your character is special, don’t just tell me that they’re the chosen one and assume that I’ll roll with it.

2. The Self Sufficient Damsel in Distress/ The Trinity Effect

Don’t you hate it when the book you’re reading or the movie you’re watching introduces a bad ass, talented female character, only to downgrade her later? This is a trope that always bugged me as a kid and still drives me crazy today. Why do the awesome female characters have to go from talented to damsel in distress while the male hero becomes the best there ever was? Why can’t they be equal in their awesomeness?

Check out this awesome essay on the Trinity Effect here.

When the love triangle works, it can work very well. In an interview from a while back Cassandra Clare explains her love for this trope and how when faced with two possible love interests it shows the two different sides of the character. Who do you want to go with? The safe guy or the bad guy? We did an entire video on this Boyfriend Duality. Though after reading a lot of books that center around love triangles, we’ve started to notice a few things. Love triangles in teen fiction all tend to follow a very similar pattern. The main character (almost) always ends up with the first guy she falls in love with.  Chelsey has pointed out to me that the pattern even holds out if the second guy is better than the first.

This kind of ties into the next one on the list:

If you mess up with your forever love, then you will never find happiness like this again. In teen fiction 99% of the time your forever love is the first person you ever meet and are interested in romantically. Another thing we have noticed is that Forever love is also a term that’s really heteronormatic. Unlike the girl/guy pairings we’ve come across, we’ve never come across LGBTQIA relationships that take on such an air of finality. It makes you wonder why? Is this some stigma attached to non-straight relationships still being seen as more 0f an experimental phase than something legitimate? It’s worth looking into.

The Special Snowflake is very similar to the Chosen One. The Special Snowflake is the Chosen One in their own mind. They are the character that is so full of themselves and they’re so much better than everone else. It’s impossible to relate to this character. A good example of this is in The Glass Arrow by Kristin Simmons. In this world, women are rounded up and treated as possessions meant for breeding. Our main character grows up outside of the city and is captured and brought in to be civilized. Her mother taught her to hate the way of the city and so she rebels. She’s rude towards all the other girls she’s forced to live with, seeing herself as better than them. Then she doesn’t understand why these girls foil her plan at every turn. it never registers with her that maybe she is the problem and she should change her methods of escaping. 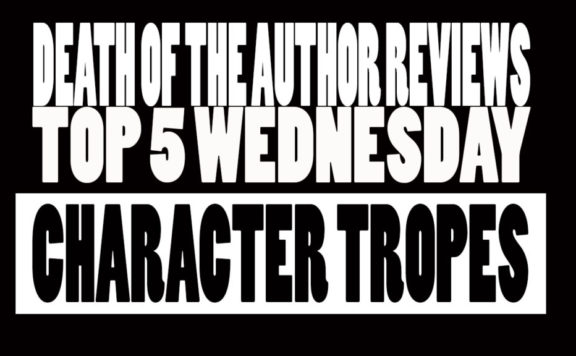 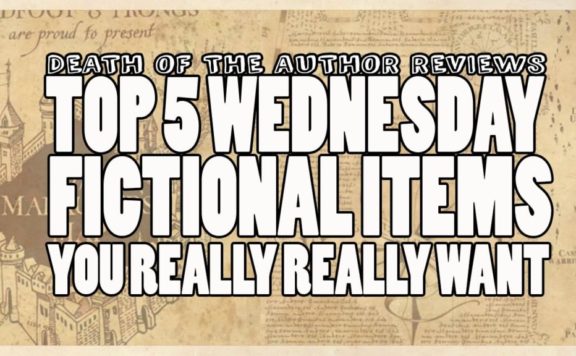