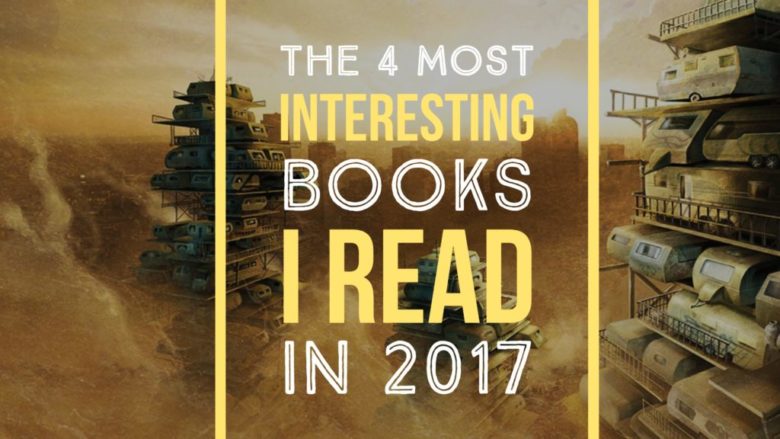 Ready Player One. Or as I like to think of it

Harry Potter and the Quest for Net Neutrality. I realise that this book came out several years ago, but reading it in 2017 gave it a special kind of shine. All I could see were parallels between the FCC and Sixers is a little too close for comfort. Corporate interests that want to ruin the free internet just to make a few more bucks. And if the net neutrality collapses in the States it is going to effect more than just the people in the States. Unfortunately, there is no global contest we can take part in to wrest control away from Big Com though.

Ultimately I liked Ready Player One. I think it will make a better movie than it will a book though. Ernest Cline’s writing style is fairly juvenile, with tons exposition dumps that make what could have been a very tense and exciting plot fairly clunky.

But if you love video games and pop culture you are going to get a kick out of this book. Cline has some fantastic ideas for a virtual reality MMORPGs, like themed worlds, games where you get to star in your favorite movies and a clusterf***k of properties all mashed accessible in one place. I would be addicted to OASIS in a second.

A deeply honest look at racism in America

In a year frought with senseless violence on black Americans by the police force, Angie Thomas gives a strong and poignant voice to the fear, sadness, strength and courage of the black community. The grief and emotions that Starr goes through after the death of her friends gives a voice to the every day realities of living while black. Not only does the book call out the macroaggressions of society but also the microaggressions that are often let slide on the day-to-day because it’s impossible to fight the whole world at once.

I would love to see The Hate u Give turned into a movie. In today’s political climate not only would it provide an opportunity for a mainstream majority black cast, but it would also speak to the zeitgeist. It would also have a kick-ass soundtrack.

If you loved the Martian you are going to f***ing love Artemis. I lent it to a friend who didn’t know a lot about it and he was fairly skeptical. He expected it to be another rehash of the Martian (which he loved, but who wants to read the same book twice?).

Artemis has everything you loved about the Martian (aka science and shit) but then applies physics and math and logic to a heist novel. IN SPACE. This is everything you ever knew you wanted.

So much sci-fi relies on tech that doesn’t exist, which is fine, but it so refreshing to read sci-fi that has a system of world-building rules that also happen to be the world-building rules we live with everyday but never think about. Kudos to Andy Weir for taking his major success and following it up with something different, but equally good.

Can we get a movie for this one done by the people who direct the Oceans 11 series? Please?

A beloved fantasy story, but does it hold up?

I have never read a Sanderson book, and after meeting him at convention I decided, what-the-hey I’ll pick up your book, why not?

I think anyone who has listened to Sanderson speak for more than five minutes will realise that he extremely into world-building, magic systems, and rules. This being his debut book, you can already see that obsession burgeoning deep within his writerly soul. Elantris is all about how magic that people once took for granted works. That was the good part.

The not-so-good-part was one of the main characters Sarene. She is meant to be a strong female character. Instead she comes off as a Strong Female Character, which is fast becoming an archetype. (insert eye roll here). She is the capable, smart, beautiful woman who believes that she is the only capable, smart woman out there and that no man is going to want her because she is so smart and capable (and in Sarene’s case: “freakishly” tall).

Sarene is a Princess who ends up involved in the politics of two kingdoms. You’re telling me she hasn’t met ANY women who can keep up with her?

Elantris made the list this year because it began to solidify for me a pattern I had been seeing in literature for a long, long time, and had always bugged me, but I never quite had the words for. So, I guess, thanks for that Sanderson. Overall Elantris isn’t a bad book, it’s just not problem-free.

Tags: 2017, andy weir, angie thomas, books, brandon sanderson, elantris, end of the year, read, ready player one, the hate u give, the martian 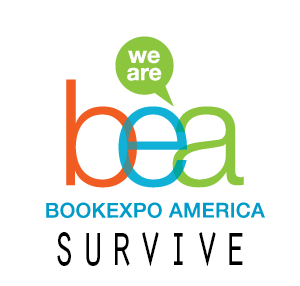 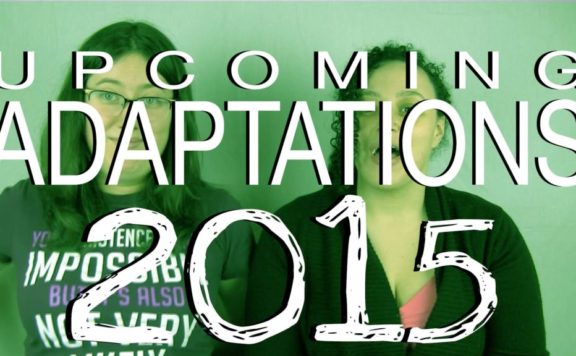 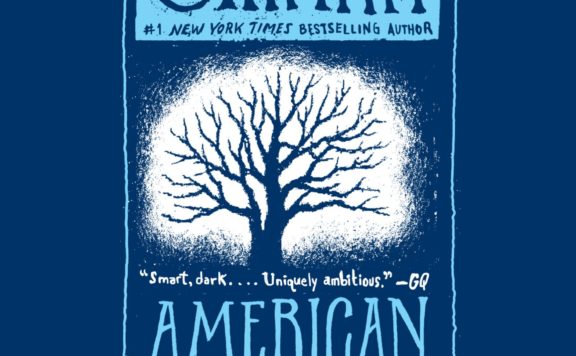 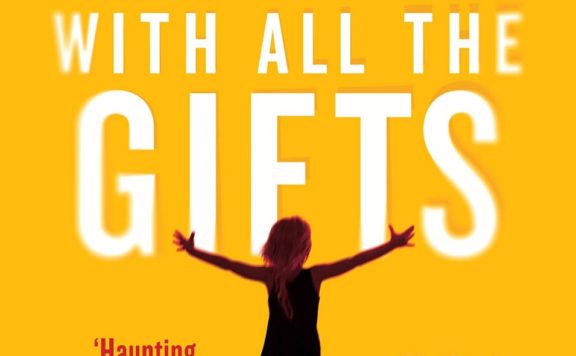