How many books have made you cry or at least hit you right in the chest? This week on Top Five Wednesday we talk about the top five books that broke our hearts. These are the books that caused us to sit alone late at night staring at our ceilings, or quietly try to hide our tears as we’ve sat on public transit.

THIS VIDEO CONTAINS SPOILERS GLORIOUS SPOILERS! So be very careful. If you haven’t read the books on this list you might not want to watch this video. We don’t want to ruin these books for you!

Top Five Wednesday is a book tag started by GingerReadsLainey. Join the goodreads group to get each week’s topic and participate yourselves!

Who cried when Ned Stark died? We did. Ned was only the first in a long list of characters that George R.R. Martin lovingly introduced to you and then sent off to meet the reaper. Everyone you love either dies or undergoes something awful that makes death look like the better option. In the world of A Song of Ice and Fire, likability is a death sentence.

Johannes Cabal is a Necromancer of little infamy. Before the series started, Cabal traded his soul to the devil for secrets of necromantic magic. Now he wants his soul back. To get it back he must gather 100 other souls using a demonic carnival. Sounds like a great time right? Cabal is such a great character because you both love him and hate him. You know something awful must have happened in his past to turn him into the slightly monstrous man he is today. At the end of the book you finally find out what that something is and it’s like taking a dagger to the heart.

3. THE FAULT IN OUR STARS – JOHN GREEN

This pick is probably a crowd favourite. This novel is just heartbreaking. It’s a love story between two characters who have been gravely ill for the majority of their lives. The focus of the novel is how these characters deal with death, pain and loss. Both Chelsey and I were bawling by the time we finished the novel. if you haven’t read it, you should really give it a read. This is a book that will most likely be studied in schools over the next few years. If you have read it, then you know exactly what you’re in for when the movie hits theatres latter this year.

Check out our review of The Fault in Our Stars here, or out movie vlog here.

By the way, have you ever noticed that you never really spend any time with Mad Eyed Moody. All the time you thought you were with him it was Barty Crotch Jr. Then when Moody dies during book seven you’re still really upset? Isn’t that kind of weird?

For Chelsey, when she first read these books as a child, this was the most traumatic thing she ever read. She remembered being depressed for days after she finished this trilogy. For me, His Dark Materials was the first series I read where the good ending for the story was a bad ending for the characters. They did so much to save the world but lost so much by the end and that was very confusing for my kid brain.

The long and short of it is that Lyra and Will are separated for eternity. They’re both trapped in their original worlds with no way to communicate with one another without destroying the world that they had just saved. It’s an ending that we both appreciate a lot more now that we’re older but it completely wrecked us as kids.

We filmed a review on the first book in the trilogy: The Golden Compass. You can watch it here.

The books that broke our hearts and made us cry seem to be the ones that stick with us for a long time. These are the stories that made you feel something. They keep you coming back, even though you know they’re going to cause the same level of emotion again.

What are the books that broke your heart? Tell us about them in the comments below, and until then! Happy Reading! 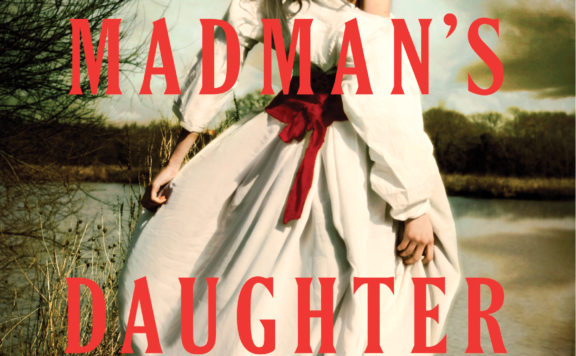 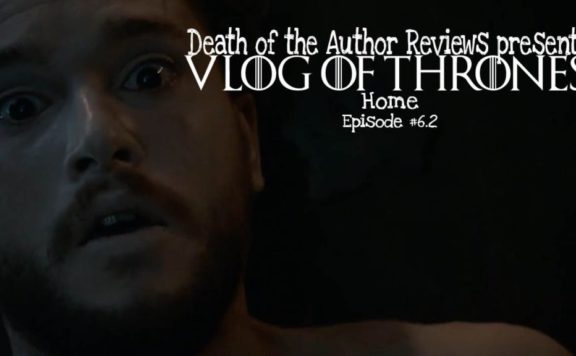 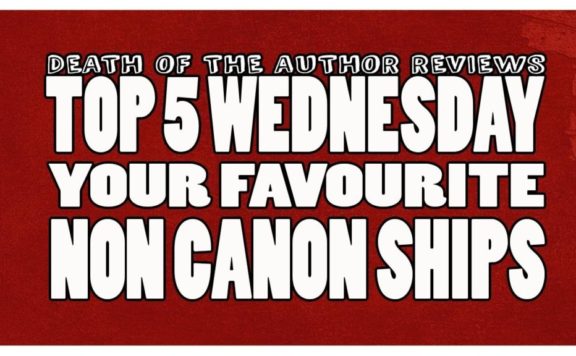