It seems that Ms. Grant has been unable to leave zombies behind. Despite the differences that the title Parasite seems to promise, the novel still carries some of the DNA from the Newsflesh Trilogy. (See Feed)

Gone are the stark white halls of the zombie-controlling CDC, altered to the modern, sterile, perfumed offices of the newest evil corporation SymboGen. Gone are the cure-zombies, replaced with people who go brain dead and occasionally wander around with violent tendencies.

Anyone that feared that Grant would simply rewrite her old characters, where Sal is concerned, need not be worried. She is neither as disconcerting as Georgia, nor does she possess the happy-go-lucky insanity of Shaun.

Sal has woken up from a car accident with no memories of her previous life, and she has her Intestinal Bodyguard (parasite) to thank. After six years of trying to relearn everything from walking to talking, she is now trying to live her life outside of SymboGen’s prying grasp.

Sal is afraid of cars, an animal enthusiast, and finds beauty in carnivorous plants, giving her the quirky personality I’m beginning to expect from Grant’s writing. But can the same be said of her other characters? Perhaps not. Her boyfriend Nathan comes off somewhat bland, though calmingly so, and Sal’s potentially interesting family doesn’t get too much face time.

My bloodthirsty side is hoping that we will get a satisfying conclusion in which the evil Dr. pays for everything he’s done.

All in all, Parasite seems like Newsflesh’s quieter cousin. Yes, research has been done, but it seems far less based in reality than her other works have. And somehow parasite-zombies seem far less believable hybrid-cure-zombies, and exceedingly less imposing due to that same fact.

Where the reveals left us reeling in Deadline, wondering how the corruption goes, Parasite’s hidden conspiracies have been guessable from the first few pages, leaving you waiting impatiently for the characters to catch up.

The difference that I like is that this time is there is someone to hold accountable. Blackout ended with (view spoiler) Parasite gives us a very public figure Dr. Stephen Banks to blame all of SymboGen’s misdeeds on. My bloodthirsty side is hoping (and I am only halfway through at this point) that we will get a satisfying conclusion in which the evil Dr. pays for everything he’s done.

It was something that truly disappointed me when I finished Newsflesh. And while it may seem like a stereotypical way to resolve a story as good as Newsflesh or Parasite, I have faith in Grant’s ability to avoid stereotypes.

I hope my faith will be rewarded.

The name Stephen Banks reminds me of Stephen Jobs so much. Anyone else? 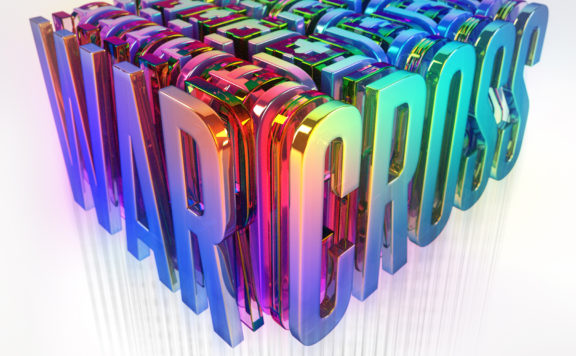 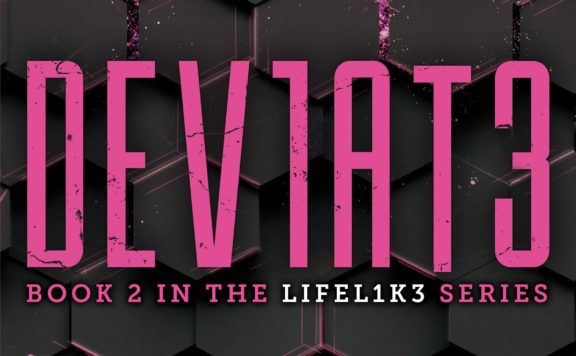 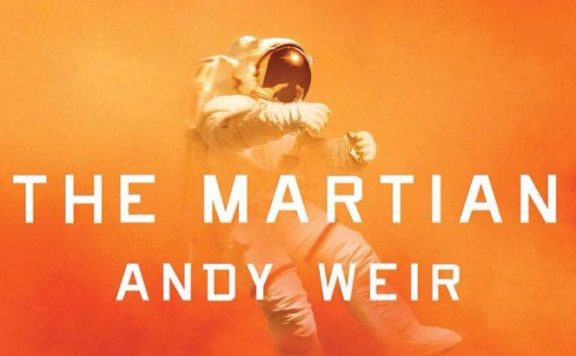 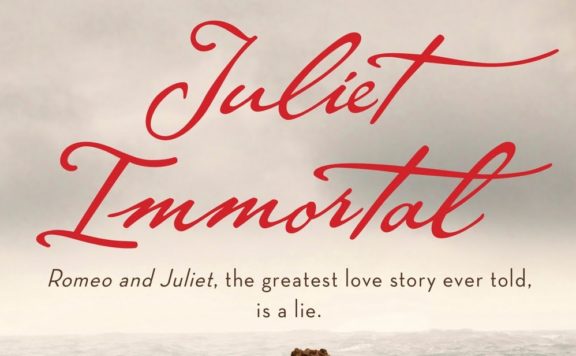 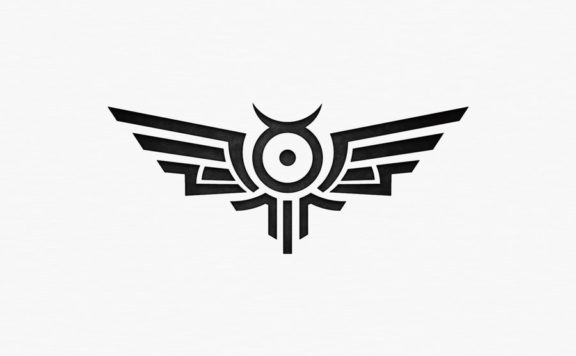 A decade in the future, humanity thrives in the absence of sickness and disease.

We owe our good health to a humble parasite - a genetically engineered tapeworm developed by the pioneering SymboGen Corporation. When implanted, the tapeworm protects us from illness, boosts our immune system - even secretes designer drugs. It's been successful beyond the scientists' wildest dreams. Now, years on, almost every human being has a SymboGen tapeworm living within them.

But these parasites are getting restless. They want their own lives...and will do anything to get them.
0
Average User Rating
0 votes
Have Your Say!
Your Rating: 0
Submit
Write A Review
Writer:Mira Grant
Genre:Horror, Science Fiction, Thriller, Zombie Horror
Publisher:Orbit
Reading Level:Adult
Format:Book