I was invited to participate in the blog tour for Hoolie and the Hooligans: The Alien That Ate My Socks. I received a copy of the book from the publisher in exchange for an honest review.

The last time I read a middle grade novel, I was in middle grade. To pick one up now was both an interesting experience and a return to my roots as a reader.

Hoolie and the Hooligans follows the three Hooligan brothers Henry, Hank and Hector. During the last week of the summer the brothers encounter with a large purple alien with a penchant for eating clothing. After the alien saves a neighbourhood girl from a fire, the Hooligan brothers and their parents warm up to the creature and decide to protect him from being taken away by “Animal Control”.

Hooligans is Brandon Dorman’s first middle grade novel and at times it does show. The novel begins with a bang and keeps up it’s 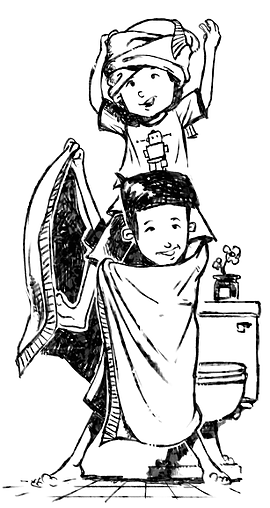 fast pace for the first half. The three brothers participate in a go cart race with the neighbourhood bully but are interrupted by a giant purple monster (the previously mentioned alien). When the brothers return to the hill to find the creature that caused them to lose the race it only gets more fun.

It’s after this high energy sequence with the fire and rescue that the novel does and abrupt turn and starts to go off on random tangents. It felt like Dorman had multiple ideas where he wanted to take the story and instead of choosing one he tried to do all of them. Even though the second half of the novel didn’t hit as well as the first, it does leave a lot open for Dorman to work into the rest of the series. In the last hundred pages Hooligans throws secret organizations, mad scientists, family secrets and town legends at the reader. Then he ends the story on a cliffhanger.

I appreciated that Dorman didn’t rely on some of the more well worn tropes. Our three heroes’ parents are made aware of Hoolie the alien pretty quickly. Instead of siding with the Animal Control and the other adults, they listen to their kids. Not only do they decide to help protect the monster, they get the rest of the community involved.

It was nice to see a family that worked as a team and clearly valued and cared for one another. The relationships between the three brothers felt very realistic and reminded me of the dynamic I had with my two younger brothers growing up. At the same time I couldn’t help but feel bad for the middle brother Hector. He didn’t seem to share the same close bond as Henry and Hank did. I don’t know if this was on purpose (a joke about the invisible middle child) or just an accident.

That being said at some points the novel does feel like it’s hitting the happy family topic pretty hard. Multiple times throughout the book Henry’s narration informs the reader just how awesome his parents are. After the third time it starts to feel unnatural. Henry shouldn’t have to justify his parent’s actions to the reader, especially since they never do anything that needs to be justified.

Dorman is best known for his work as an illustrator, with over twenty-two picture books under his belt. His work has also been featured in series such as Fablehaven and Goosebumps. He’s proved himself to be a talented artist. The illustrations in Hooligans were one of my favourite parts of the book. The art was cute and very simple. It added to the tone of the book without distracting from the story. I realized just how much I’ve missed illustrations in novels.

Overall, for my return to middle grade fiction Hoolie and the Hooligans did not disappoint. It was a cute, wacky weird little story that both kids and parents will enjoy. I will definitely be passing Hooligans on to my nephew when I see him next. I have a feeling he’ll really enjoy it. So if you like books about aliens, crazy scientists and secret organizations than give this book a read.

Thanks again to Shadow Mountain Publishing.

Watch a time lapse of Brandon Dorman Drawing below!

[youtube https://www.youtube.com/watch?v=YGFV4qEJSKo]
Summary
The Alien that Ate my Socks is the first book in the new middle grade series Hoolie and the Hooligans. Though the ending leaves a bit to be desired the strong first half and relatable characters more than makes up for it. If you’re looking for a book the entire family might enjoy than give this one a read.
Good
Bad
6.2
Fair
Plot - 6
Characters - 6
Setting - 6
Writing Style - 6
Enjoyability - 7 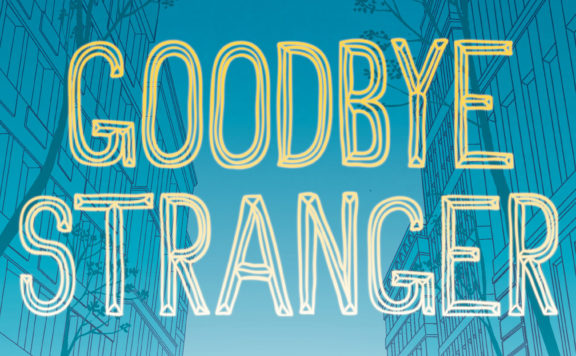 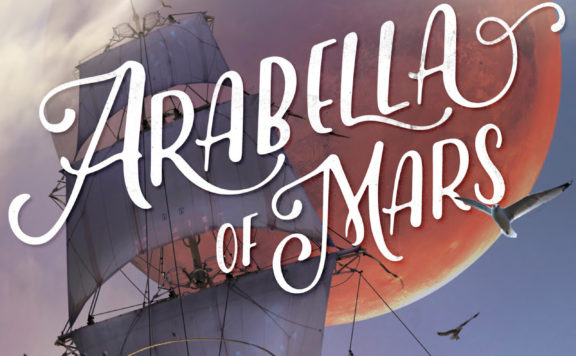 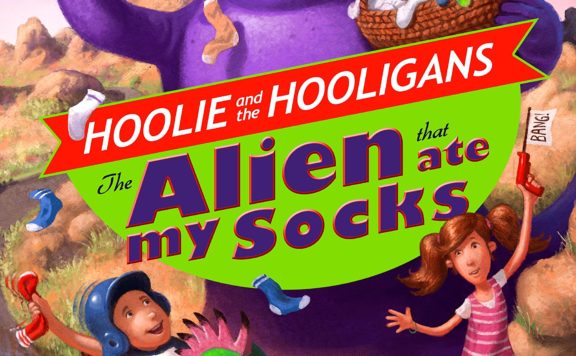 Hoolie and the Hooligans
September 7, 2016 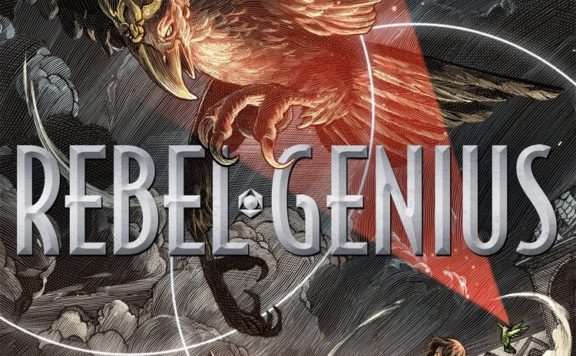 Hoolie and the Hooligans

Meet the Hooligan brothers who are fun-loving, go-cart racing, up-for-anything boys, and they are expert pranksters! The school bully, Rock, picks on the boys, tries to out-prank them and especially tries to lay blame for his pranks on them. Enter a purple, blobby, friendly outer space alien. He's come to Earth to earn badges for his "extraterrestrial space scout" sash.

The Hooligan boys keep Hoolie a secret until he saves a neighborhood girl from a burning building, and the town befriends him. Then a team of mysterious strangers dressed in black who call themselves "Animal Control" arrive, but the Hooligan boys know this can't be true. The boys must resolve their problem with Rock, help Hoolie earn his merit badges on Earth, and help him find his way home before "Animal Control" captures him!
0
Average User Rating
0 votes
Have Your Say!
Your Rating: 0
Submit
Write A Review
Writer:Brandon Dorman
Genre:Fantasy
Publisher:Shadow Mountain
Reading Level:Middle Grade
Format:Book