[youtube https://www.youtube.com/watch?v=ySwQaP7fKEw?showinfo=0]
Summary
Consumed is a novel that is not for everyone. It's a weird little book that doesn't go anywhere near where you thought it would.
Good
Bad
7
Good
Plot - 6
Characters - 7
Setting - 7
Writing Style - 8
Enjoyability - 7

Written by
Alexandra and Chelsey
Chelsey and Alexandra have been posting book reviews by text or video for over 5 years now. When they're not reading and writing reviews they usually have a fantasy project in queue that they're working on. You can also catch them around town at cons and expos once or twice a year. 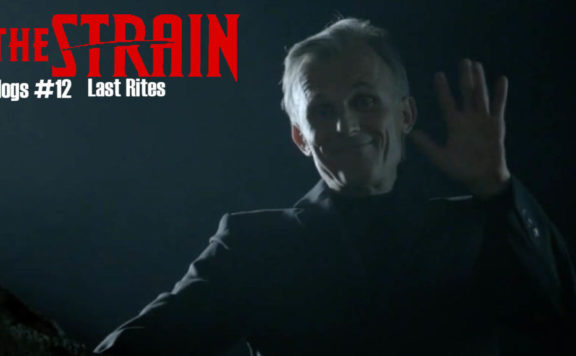 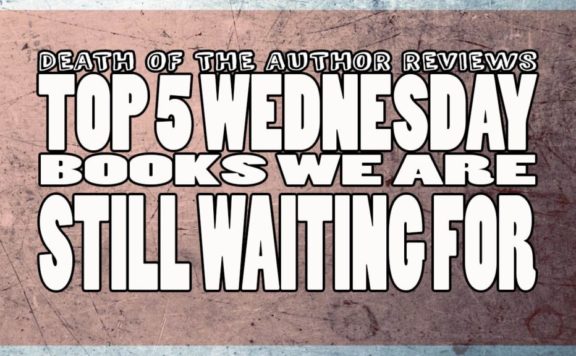 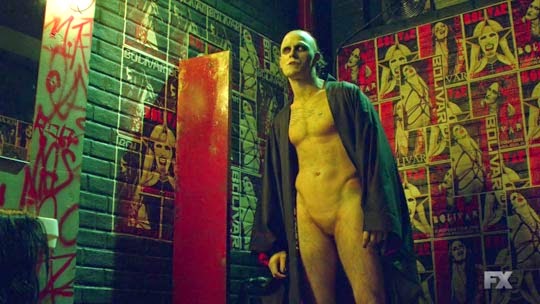 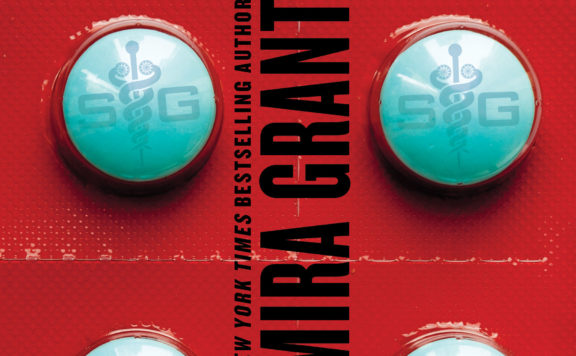 Stylish and camera-obsessed, Naomi and Nathan thrive on the yellow journalism of the social-media age. They are lovers and competitors—nomadic freelancers in pursuit of sensation and depravity, encountering each other only in airport hotels and browser windows.

Naomi finds herself drawn to the headlines surrounding Célestine and Aristide Arosteguy, Marxist philosophers and sexual libertines. Célestine has been found dead and mutilated in her Paris apartment. Aristide has disappeared. Police suspect him of killing her and consuming parts of her body. With the help of an eccentric graduate student named Hervé Blomqvist, Naomi sets off in pursuit of Aristide. As she delves deeper into Célestine and Aristide's lives, disturbing details emerge about their sex life—which included trysts with Hervé and others. Can Naomi trust Hervé to help her?

Nathan, meanwhile, is in Budapest photographing the controversial work of an unlicensed surgeon named Zoltán Molnár, once sought by Interpol for organ trafficking. After sleeping with one of Molnár’s patients, Nathan contracts a rare STD called Roiphe’s. Nathan then travels to Toronto, determined to meet the man who discovered the syndrome. Dr. Barry Roiphe, Nathan learns, now studies his own adult daughter, whose bizarre behavior masks a devastating secret.