Laini Taylor’s Daughter of Smoke and Bone trilogy was polarizing for Chelsey and I. I loved it, Chelsey had her problems with it. Strange the Dreamer follows Lazlo Strange, an orphan who becomes a librarian with a passionate love of fairy tales. For Lazlo, the story that he’s obsessed over his entire life that of the Lost City of Weep. Lazlo’s dream for as long as he can remember is to find the city and be the hero who saves it. By doing so he would bring it back to the rest of the world.

When a caravan from Weep arrives scouring the world for intellectuals and inventors to help them solve a mysterious problem, Lazlo is lucky enough to go along. Not as the supposed saviour but as an assistant to the caravan’s leader Eril-Fane the God Killer.

If you’re a fan of Laini Taylor’s lyrical writing style it us out in full force here. The world that Taylor creates is reflexed in her lush writing style. Unlike in her Daughter of Smoke and Bone trilogy where at some point points her lyricism can feel like over writing it really works in Strange the Dreamer.

I loved all of the characters in this book. Eril-Fane made me think of all of the fantasy heroes that I have read about in the past and what happens to them when they return. The people of Weep see him as their saviour calling him the God-Killer, yet Eril-Fane has to live with the guilt caused by the actions he performed to save his people. In his mind he is not as noble as the rest of the city has come to think. His experiences and actions have slowly destroyed him in the past years, to the point where he can not longer sleep within the city limits.

Then there is Theon Nero, the golden godson who on the outside seems like a spoiled brat living the life of luxury. But the more you learn about him the more you realize that he is breaking under the pressure his family is putting on him. When Nero is invited to go to Weep it is more of an escape for him than a chance at glory.

But most importantly among the humans is our hero Lazlo. I loved him almost instantly. Lazlo was an orphan raised among monks. When he was sent to deliver a message to a scholar at the library he never returned, instead choosing to hide among the books until the librarians gave him a job

“The library knows its own mind,” old Master Hyrrokkin told him, leading him back up the secret stairs. “When it steals a boy, we let it keep him.”

Lazlo loves stories, especially fairy tales. The other librarians tease him for filling his heads with such fancy. He’s kind hearted but has a gruff face. His nose was broken at some point, to an onlooker they might assume it was from a fight but in truth it was because a book fell on his face. Lazlo is the type of person who sees the good in everyone. All he wants to do is help people and read his books. Taylor has pulled off a magic trick with this character. He could have easily have come off as annoying or unrealistic but instead he is the heart of the novel.

The two most important characters amongst the Godspawn are Sarai and Minya. Minya is the oldest amongst her sibling but she has the appearance of a small child. She saved all the remaining Godspawn who lived in the citadel that floats over Weep. She serves at the main antagonist in the novel. She’s unable to let go of the past and it drives her to protect her siblings and isolates her from them. Taylor does an amazing job of making her unlikeable but you completely understand her perspective and why she is the way she is.

Then there is Sarai her power is strange but really cool. Every night her consciousness is split into thousands of months. She can then use them to explore the city underneath her. She is also able to influence the dreams of those sleeping in the city. Under Minya’s influence she’s been giving them nightmares as punishment for slaughtering their families. Yet her constance focus on creating horrors makes it impossible for her to sleep. When we meet her in the novel Sarai is at a crossroads. She wants change but she doesn’t want to hurt anyone anymore. By doing that she would be betraying her family. She feels isolated from her family and their acceptance of their existence.

When Sarai enters Lazlo’s dream and realizes that unlike everyone else he is able to see her he gives her the acceptance that she craves. Their romance is cute and I enjoyed it. When I started writing this post I realized that it is a little insta-lovey but as I was reading the novel I was too engrossed to care.

Strange the Dreamer was a beautiful novel that held my attention from the moment I picked it up till the time I finished it. I loved the world and the characters. The book manages to answer a lot of questions but leaves you with new and larger ones for you to puzzle over. Who are the Mesarthim and why did they come to Weep? Why did they need all the children and where were they taking them? There is a larger narrative at play here and I’m excited to learn more.

And then there was the way the book ended…If you’re looking for a fantasy novel that is well written with complex character than I suggest you pick up Strange the Dreamer. But let me warn you, you’ll probably fall in love with Lazlo Strange.

Have you read Strange the Dreamer? What are your thoughts? Tell me in the comments below. 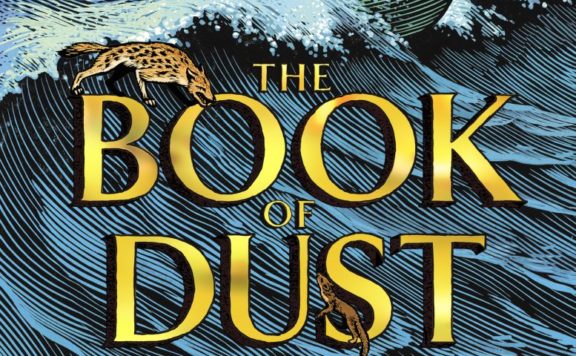 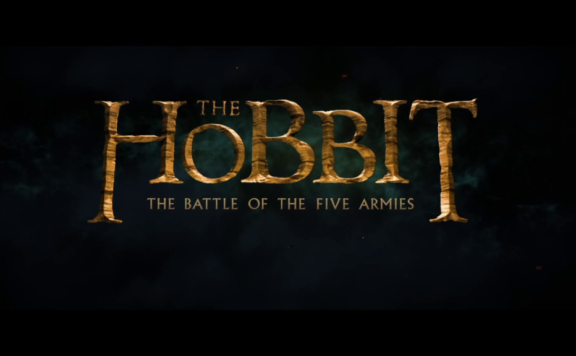 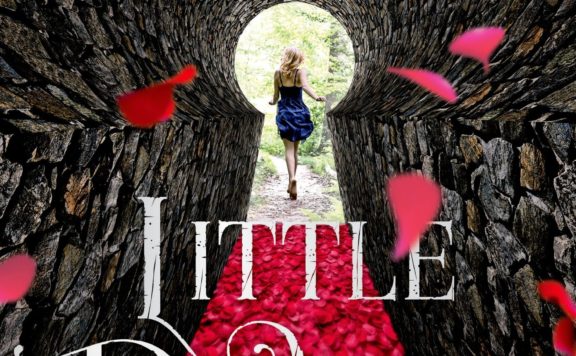 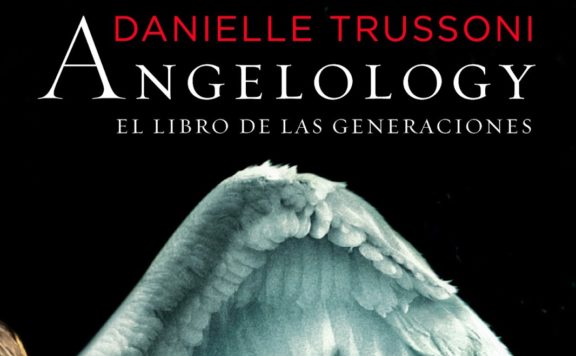 The dream chooses the dreamer, not the other way around—and Lazlo Strange, war orphan and junior librarian, has always feared that his dream chose poorly. Since he was five years old he’s been obsessed with the mythic lost city of Weep, but it would take someone bolder than he to cross half the world in search of it. Then a stunning opportunity presents itself, in the person of a hero called the Godslayer and a band of legendary warriors, and he has to seize his chance or lose his dream forever.

What happened in Weep two hundred years ago to cut it off from the rest of the world? What exactly did the Godslayer slay that went by the name of god? And what is the mysterious problem he now seeks help in solving?

The answers await in Weep, but so do more mysteries—including the blue-skinned goddess who appears in Lazlo’s dreams. How did he dream her before he knew she existed? And if all the gods are dead, why does she seem so real?
0
Average User Rating
0 votes
Have Your Say!
Your Rating: 0
Submit
Write A Review
Writer:Laini Taylor
Genre:Fantasy
Publisher:Brown Books for Young Readers, Little
Reading Level:Teen
Format:Book