Red Queen got a lot of hate, but I liked it. The main criticism that I found floating across the Book Bloggersphere was that it did nothing new. We’ve heard this story a million times. The main character lives in a dystopian society but one day wakes up to find out that in fact they are a special snowflake. They then proceed to attempt to save the world and suffer for it. It’s standard but we find ourselves returning to this same narrative over and over. We love it. It lets ourself replace our usual monotony for that of a fantasy world. 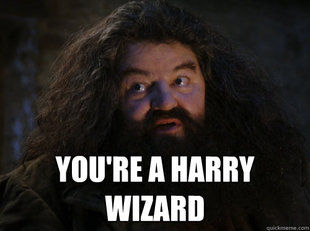 Red Queen was exactly this. Mare is a Red Blood in a world ruled by Silver Bloods. Yet unlike the other Reds she has a magical ability like a Silver. She ends up masquerading as a Silver, joins a rebellion, falls into a love triangle etc etc. Nothing we haven’t seen before, except for one thing. The plot was self aware. It knew that it was like all the other stories, but it was critiquing them. During the epic climax the novel destroyed the much loved cliche of the love interest choosing the main character over years of conditioning and responsibility. It was a nice change. When Glass Sword came along I was excited to see how Aveyard would continue the analysis of the genre, but what I got was something that completely surprised me. In a bad way.

There’s been this really interesting trend with dystopian teen fiction to show just how their adventure is affecting the characters. Characters change and not always for the best. Katniss Everdeen incapsulated this perfectly. Her time in the arena destroyed her psyche, the rest of the trilogy continued to ruin her. The way that Suzzane Collins portrayed her mental state was perfect, At the end of Red Queen, Mare has gone through some really traumatic experiences. I was looking forward to see how she handled (or didn’t) what happened to her next.

In other words, the one thing I was looking forward to the most was what made me dislike this book.

Never since The Replacement have I ever come across a main character who’s whining put my teeth on edge.

The majority of the book is from her POV, and the reader is trapped inside her head. As a character who is thrust into a horrifying situation and finding herself forced to lead, no one is expecting her to be completely competent or self assured. Mare spends all of Glass Sword bouncing between leader and martyr and ignoring the advice from those around her. Mare’s mindset changes to fit the need for the story to stay dramatic. She fights with her close friends, she alienates her romantic interest, she makes stupid decisions, yet we’re expected to accept her leadership. I found myself forgetting why she was the main character, there were other characters more capable (Farley) or even more interesting (Cal) who I would rather have given my attention too.

Glass Sword had a lot of potential, but failed in it’s delivery. The pacing was off, the characters were unrelatable and the self reflexivity of the first one was lost amongst the need to hit on certain plot points. The question is, will Aveyard managed to salvage her story in the conclusion to this trilogy. We’ll have to wait and see. 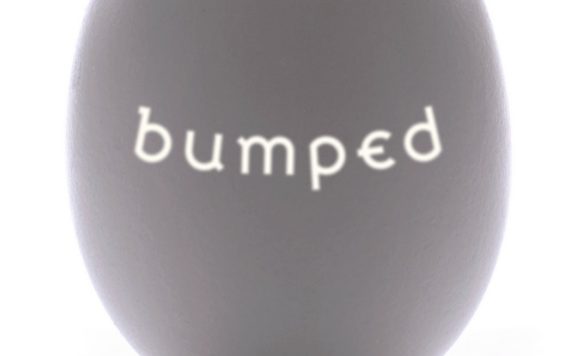 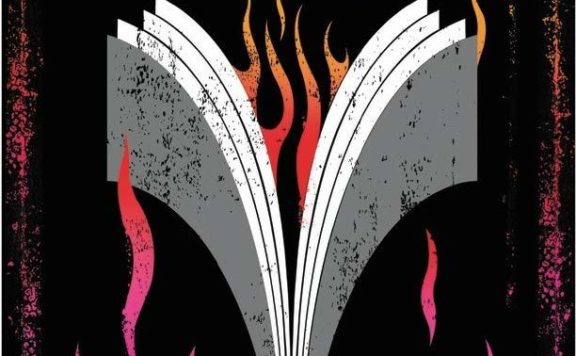 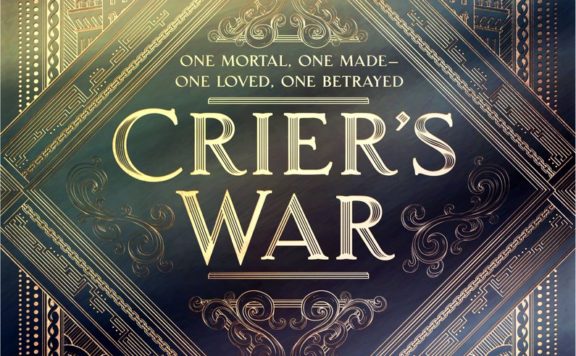 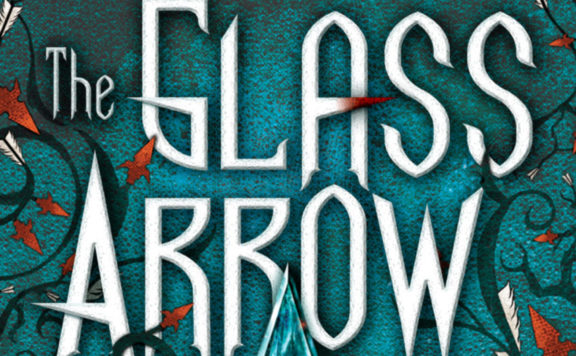 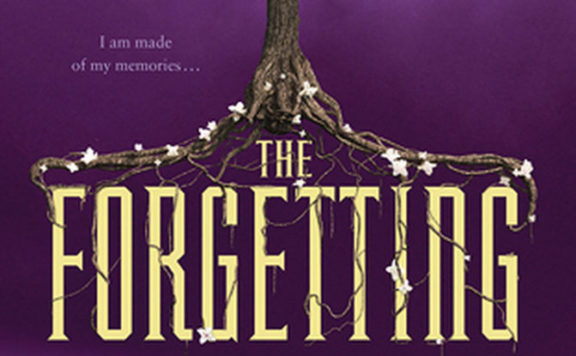 Mare Barrow’s blood is red—the color of common folk—but her Silver ability, the power to control lightning, has turned her into a weapon that the royal court tries to control.

The crown calls her an impossibility, a fake, but as she makes her escape from Maven, the prince—the friend—who betrayed her, Mare uncovers something startling: she is not the only one of her kind.

Pursued by Maven, now a vindictive king, Mare sets out to find and recruit other Red-and-Silver fighters to join in the struggle against her oppressors.

But Mare finds herself on a deadly path, at risk of becoming exactly the kind of monster she is trying to defeat.

Will she shatter under the weight of the lives that are the cost of rebellion? Or have treachery and betrayal hardened her forever?

The electrifying next installment in the Red Queen series escalates the struggle between the growing rebel army and the blood-segregated world they’ve always known—and pits Mare against the darkness that has grown in her soul.
0
Average User Rating
0 votes
Have Your Say!
Your Rating: 0
Submit
Write A Review
Writer:Victoria Aveyard
Genre:Fantasy, Science Fiction
Publisher:Harper Teen
Reading Level:Teen
Format:Book