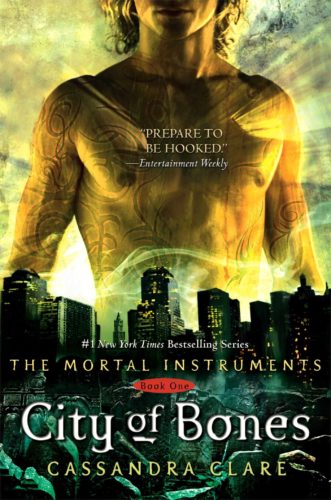 In previous posts under this challenge I have spoken about my favourite books. I figure I’ll narrow my focus for today’s Challenge back to the topic of this website.

1. THE FAULT IN OUR STARS BY JOHN GREEN

I have written countless blog posts on TFIOS and we filmed a review for this website (which you can watch here). It is probably my favourite review we have filmed up to this date.

The Fault in Our Stars follows Hazel Grace a teenage girl surviving surviving with cancer and how her life changes when she meets Augustus Waters. TFIOS functions as a slice of life working through the joys and sorrows of the characters lives. The novel is both humorous and sometimes hard to read. I have the feeling that this book will eventually be studied in schools.

The book almost automatically was purchased to be translated into a film screenplay. Initial shooting begins in August 2013.

This was the first video review that we ever filmed for Death of the Author. Poison is a fantasy novel following a young woman named Poison on a quest to find her sister who was kidnapped by Phaeries. I have read this novel countless times and it still manages to make me feel uncomfortable. If you love dark fantasy I highly recommend you check this book out.

One of the other reasons I adore this book: it has a female protagonist who is never concerned with the importance of finding a boyfriend. This book lacks a romantic subplot which is extremely refreshing. It is perfect the way it is.

Christopher Wooding has another fantasy trilogy called the the Braided Path that has been sitting on my shelf for a few months. He also has another teen fiction book: The Haunting of Azabel Cray which is worth a read too.

3. SABRIEL (AND THE REST OF THE ABHORSEN TRILOGY) BY GARTH NIX

Sabriel lives South of the Wall in a world of normalcy and technology. Her Father lives  North of the Wall in the Old Kingdom a society similar to Medieval England where technology fails and magic reigns. Her Father also has a very specific job: he’s the Abhorsen. His main function in life is to make sure that the dead stay in death and combat necromancers. When Sabriel gets a message from her Father who has been compromised, she must venture into the Old Kingdom to take up his job and his name and hopefully save him along the way. Nix sets up a complex world quickly and effectively and it makes you want more.

To many people’s delight Nix has returned to the world of Abhorsen and is busily working on a fourth book.

4. THE BOOK OF LOST THINGS BY JOHN CONNOLLY

Yes as you can guess I love my dark fantasy novels. This book wasn’t originally published for the teen fiction section instead it was marketed towards adults. When it was released as a paperback there was an alternative cover to be sold in the YA section. This confused me. This book terrified me. It made me uncomfortable and I absolutely loved it. The first book I read by John Connolly was The Gates. Which was a fun not so serious adventure that reminded me of  The Hitchhikers Guide to the Galaxy.

The Book of Lost Things  on the other hand was not pleasant. You could physically feel the grit and horror surrounding the book. The main character is a young boy who runs away from home when his father remarries. He meets the Crooked Man who offers to take his sister away and make him King of a  magical land. Things get pretty dark pretty fast. If you have a place in your heart for Grimm’s Fairy Tales this book will be a great read.

5. CITY OF BONES (BOOKS 1-3 OF THE MORTAL INSTRUMENTS) BY CASSANDRA CLARE

I loved the original Mortal Instruments Trilogy. It was the first urban fantasy series that I truthfully really liked and it caused me to reassess the subgenre as a whole.

The Mortal Instruments follows Clary Fray a young woman who realizes that she is Nephilim a half-human half angel hybrid. It is up to the Nephilim to maintain the peace between the Downworlders (werewolves, vampires fairies) and humanity. The Nephilim are also responsible for hunting demons and stopping their influence in the world. Clary is brought kicking and screaming into this reality when her mother is viciously attacked in their home and falls into a coma. Clary must come to terms with her mother’s mysterious past and unravel the secrets that surround her life and her family.

There is a film adaptation coming out in August which I expect I’ll end up seeing even though I don’t trust movies based off of teen novels. Clare also has a decent Steampunk trilogy set in Victorian London of the Shadow Hunter’s World. I recommend you check that out also. 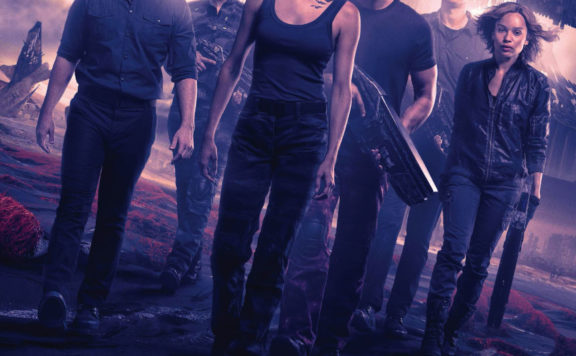 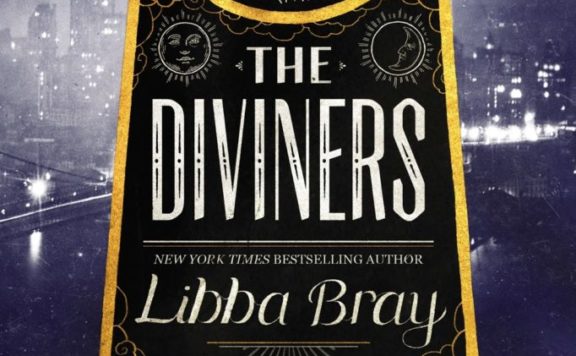 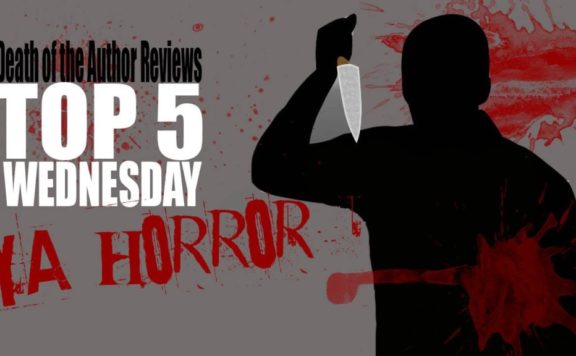 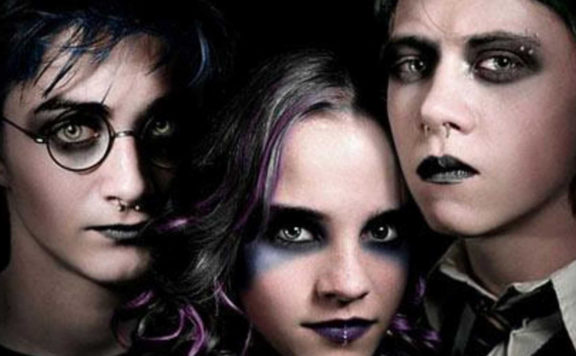 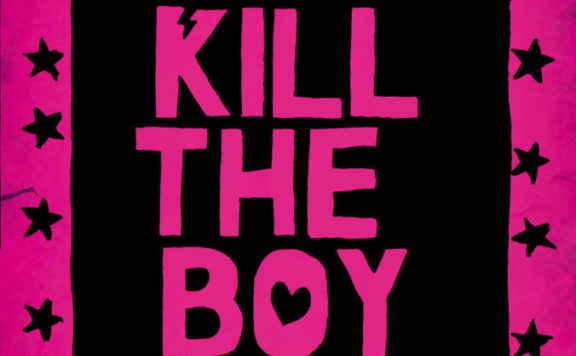 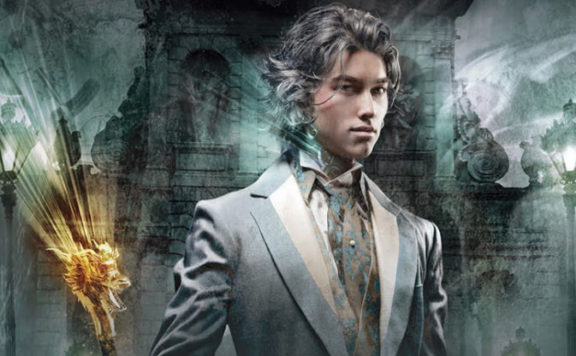 According to my Goodreads 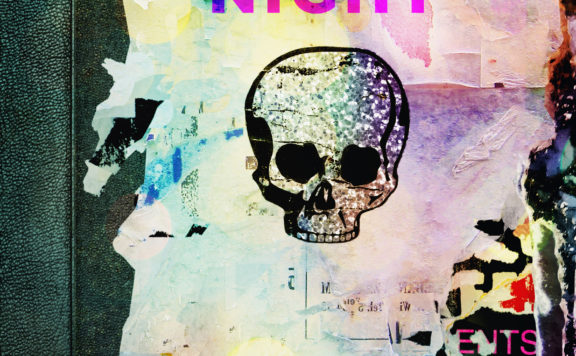 The Ballad of Black Tom Review

A Study In Emerald An Informal Review

Make sure this account has posts available on instagram.com.